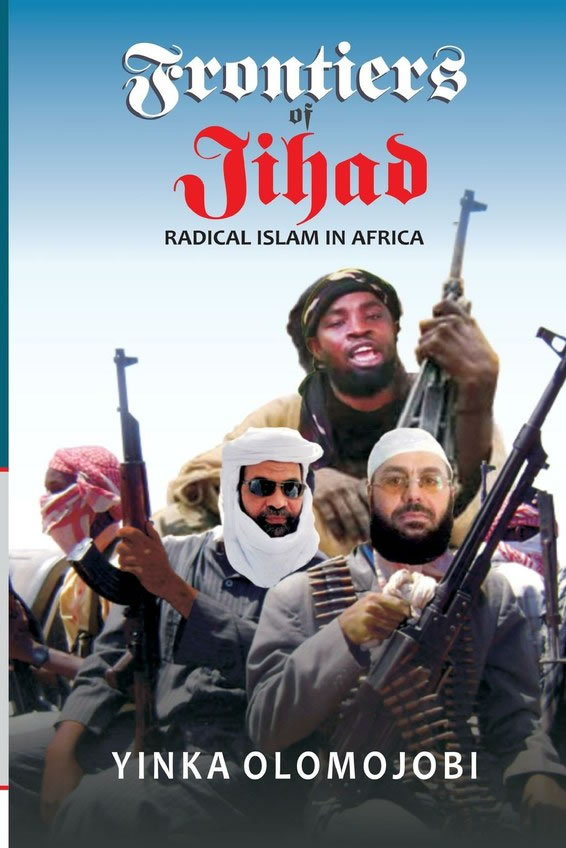 
The world has witnessed a new ideological divide since the atrocities of 911. There are strong indications that Islam and the West are entangled in a clash of ideologies. Moreover, this divide has made religion a strong component in international relations and political analysis. This leads us to a striking question: Is this the final confrontation of ideas in the modern world? This divide has in many ways seen a rise in radical Islam on the African continent. More particularly, radical Islam is spreading at an alarming rate in Africa. The wave of jihad in Africa has been imported by al-Qaeda who has found it increasingly difficult to operate in the Middle East. Accordingly, al-Qaeda, has established its franchise and operational networks in Somalia, Mali, Mauritania, Niger, Libya, Algeria, and Tunisia. These networks have unleashed unholy terror, death and destruction across the continent. This has situated many parts of Africa to be bedridden with brutal conflict and perpetual chronic poverty. A striking question then is what generates Africa to be a fertile ground for extremist infiltration? The crescent of terror emanating from Boko Haram in West Africa over to the Sahel, the Maghreb to Hamas in Gaza to the Islamic State in Iraq and the Levant (ISIS) and the diverse al-Qaeda franchises in the Middle East and berthing in Somalia's al-Shabaab reveals that the quest for a global caliphate is being provoked and networked to radical Muslims on the Continent. ISIS has now acquired a franchise in Northeast Nigeria through the destructive group - Boko Haram. Will Africa be submerged with another deadly and destructive group? Will the franchising of ISIS spread across Africa? The intent and purpose of this book is that it explores these complexities and plots. Most of all, the book investigates 'how' and 'why' radical Islam finds a breeding ground in Africa. Subsequently, the study analyzes the solution to this impasse emanating across the continent.